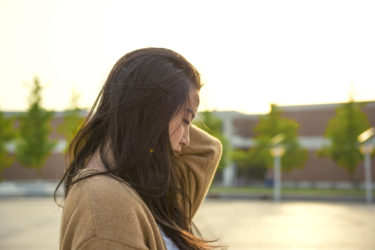 1.  In 1861, a fellow Republican said of then president Abraham Lincoln that he “is universally an admitted failure, has no will, no courage, no executive capacity.” Another called him “weak as water.”

2. Cultural observers often point to the falling marriage rates in the U.S. as a sign of drastic cultural change. It’s true that the marriage rate is now the lowest on record, falling below the previous low recorded in 1932. But the rate has rebounded and fallen many times since.

3. Although abortion worldwide is more accessible than ever before and even celebrated by some as a basic human right, the number of people who profess to be “pro-life” is higher than ever, and the abortion rate has fallen steadily for years.

These are just three examples—I could have chosen hundreds more—of why it’s vital to keep any cultural fight in context. A historical perspective can give us hope in the current battle and courage to soldier on.

We bring this understanding to three important topics in this edition of Family North Carolina. First, the multimillion dollar abortion industry has set its focus, more than ever, on our college campuses. Mary Summa looks into the disturbing possibilities in the article, “Abortion on Campus.”

Jake Sipe digs deep into the topic of religious liberty in an article entitled, “A Different Compass.” What emerges is a challenging and rational argument for Christians—and all people of faith—to not let this precious right be wrenched from our hands.

Finally, an informative article on the surge in fake news, which has been exacerbated by the pervasiveness of social media and a willingness to believe the worst in those who think differently than we do.

As we examine these three important cultural shifts in this edition of Family North Carolina, we encourage you to keep a historical perspective and understand that many times we will suffer ups and downs as we work on issues important to all of our lives. But be encouraged! Perseverance and reasoned arguments can have great effect!

Traci DeVette Griggs is Director of Communications for the North Carolina Family Policy Council and is editor of Family North Carolina.